Mr. Peabody and Sherman (2014) by Rob Minkoff is an animated film based from the characters of the 1950s animated series, The Adventures of Rocky and Bullwinkle and Friends. The film follows a gifted anthropomorphic dog who lives in a penthouse in New York City. He raises his adopted seven-year-old human son whom he tutors and travels back in time using a time machine. The film will be shown at the Kapuso Movie Festival after Taste Buddies. 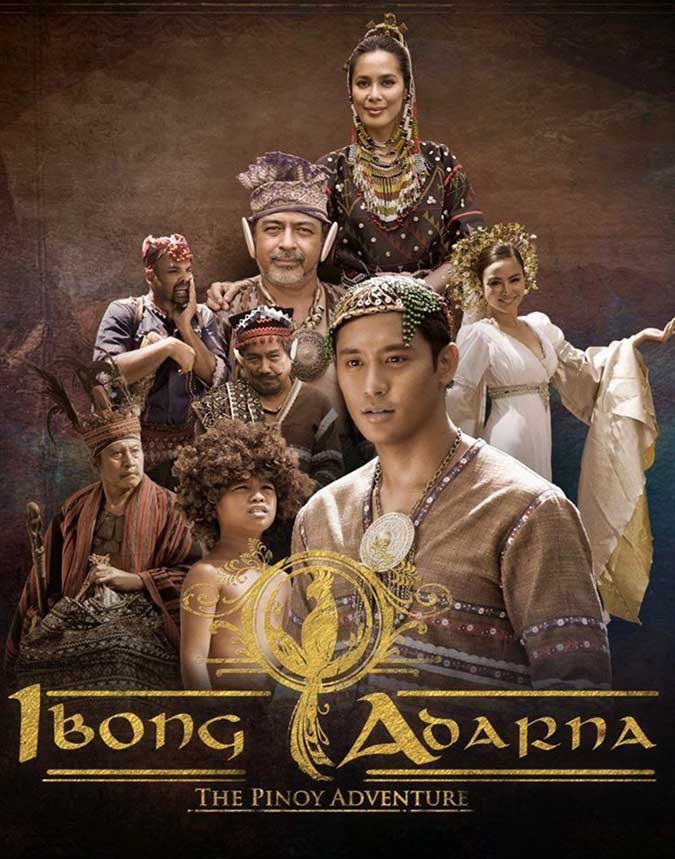 Ibong Adarna: The Pinoy Adventure (2014) by Jun Urbano, meanwhile is a take on the Filipino classic story Ibong Adarna. The film follows a young man as he sets out on a dangerous quest to find a magical bird to heal his ailing father. The film will be shown on GMA Blockbusters which comes after Dear Uge.