As it celebrates its second anniversary, the Independent Electricity Market Operator of the Philippines (IEMOP) faces a year of newfound challenges.

Serving as the independent market operator of the Wholesale Electricity Spot Market (WESM), IEMOP has a responsibility and an obligation to keep up with the developments within the Philippine power industry. With the world at large currently scrambling to adapt to the impact of COVID-19, many of these developments have come at a rapid pace, most of which involve the transition towards digitalization.

For its part, the organization has made sure that WESM copes with such developments by monitoring the technological and commercial trends of the market and considering the necessary changes to its rules and systems. In its first two years, IEMOP has developed rules change proposals that are geared towards ensuring efficiency and transparency in the WESM, all for the benefit of the market’s participants. 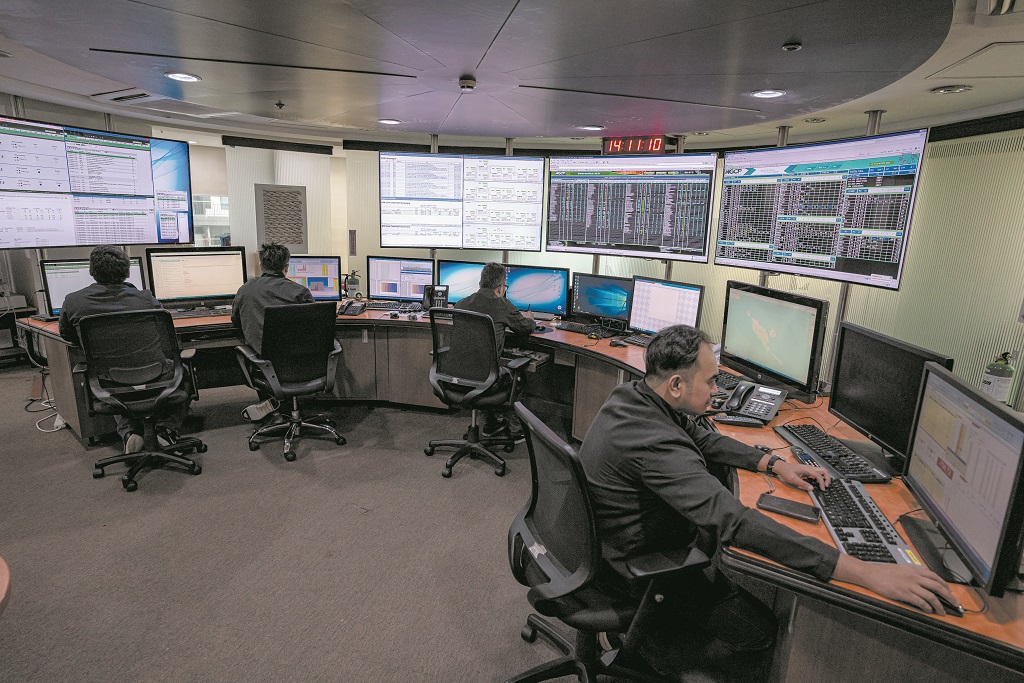 “Ever since the establishment of IEMOP, we have already started the shift to the online sphere which can be seen in our efforts with the Central Registration Settlement System (CRSS) and website,” the IEMOP said in an interview.

Through the use of the CRSS, market participants can submit their registration requirements, get updates on their registration status, send in their Bilateral Contract Quantities (BCQs), and view their post-registration transactions online. The organization in line with this initiative has also made the customer switching of the contestable customers in the Retail Market available online.

“Cognizant of the emerging role of the digital platforms, IEMOP sought to further intensify its efforts by continuously improving its services online in congruence to its plans of providing efficient and innovative market solutions and services to its participants and stakeholders,” the organization said.

IEMOP noted that with the outbreak of the COVID-19 pandemic, efforts were doubled to ensure that a major part of the engagements and coordination could be done virtually. The operator also responded to the challenges of the crisis by boosting its presence through its social media pages – Facebook, Twitter, Instagram, and LinkedIn. Using these social media platforms, IEMOP constantly updates its participants and stakeholders of the latest developments and activities in the WESM.

“To add to that, another notable initiative is the launching of the new and improved IEMOP website which had its formal launching last Sept. 1. Using the new website, participants can now find all the relevant information on the WESM and charge forward towards an efficient, reliable, competitive, and innovative world-class electricity market,” IEMOP added.

Since its establishment by the Republic Act No. 9136, otherwise known as the Electric Power Industry Reform Act or EPIRA, IEMOP has consistently pursued the main objective of WESM of having a fair, competitive, transparent and reliable market for the trading of electricity throughout the Philippines.

Through the establishment of IEMOP, participants and stakeholders are assured that the market operator is not affiliated with any electric power industry participants nor is it organized as a government-owned or controlled corporation. Thus, having an IMO ensures neutrality and transparency on all accounts for each transaction.

As the new market operator, IEMOP worked towards ensuring world class market management service and building rapport with the WESM stakeholders through regular engagements with individual sectors of the power industry. Among these are the milestones accomplished moving towards the implementation of the Enhanced WESM Design and Operations, which is set to Go-Live this Dec. 26.

“To substantiate this, we have officially kicked off with the ‘Fast Forward to Five’ campaign which is composed of a series of informative content and activities that are aimed to capture and re-engage the market participants,” the organization said.

Under this campaign, IEMOP has released a number of infographics and videos in its social media pages for the consumption of the public particularly the participants. Focus Group Discussions (FGDs) were also held last June and August to apprise the participants on the preliminary guidelines, pertinent reports, as well as the completed and remaining activities in preparation for the Go-Live target date. In addition, an EWDO POP Hub was made within the new website wherein the participants can access informative content and test cases related to the POP and TOP activities.

“As IEMOP move towards its third year of WESM operations, it shall continue performing its mandate to operate the WESM and carry out its core values of independence, integrity, fairness, accountability, and competence for the benefit of the Filipino,” IEMOP said.